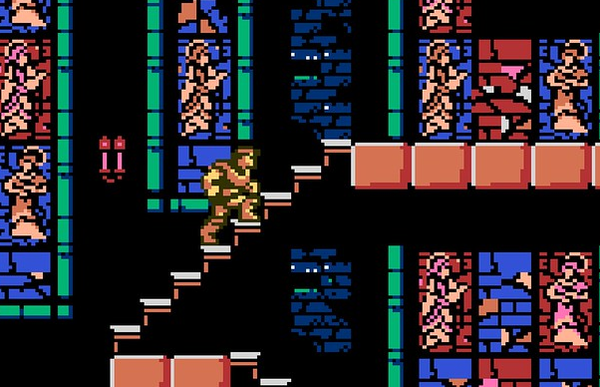 The Konami 50th Anniversary Castlevania Collection hits Switch tomorrow, bringing 8 classic Castlevania games with it. For those who grab the collection, you'll be happy to know that an update is on the way. Sometime after launch, Konami will updated the collection with the Japanese versions of these games. No word on when that update will be available specifically.

Thanks to Dondom95 for the heads up!
Source: Link
Rating: 4

I grew up thinking Castlevania 3 had some of the greatest music on the NES. Years later I found out the Japanese version was EVEN BETTER.

Giving Castlevania fans access to the Japanese version is a great move.

Indeed. I was also never a fan of the fact the non-Japanese release of CV3 was made harder for no apparent reason when the game was already pretty challenging to begin with, the worst being the changing of a checkpoint in the final level so you don't start outside of the boss room like in the Japanese version (or like in CV1 everywhere).

For the other games in the collection this also means NA players will now get a better look at what was altered in some of the games back in the 80s and 90s due to Nintendo of America's strict policies of the time, and in the case of Bloodlines while America and Japan were the same in terms of violence (it was the first CV to get an uncut American release due to being on the Genesis in the early 90s) the face of Eric was changed in NA to look "more macho" because this was an era when "anime" hadn't taken off yet over here.