Watch me play through some of the Investigation part! Things...got a little crazy at the end, I don't know if I'm okay with it, my memory's a little fuzzy though, lol.

Be sure to pre-order for PlayStation 4/Nintendo Switch/Steam (PC)!

There are two types of gameplay: Somnium and Investigation. The plot unfolds as the player moves between the Investigation and Somnium gameplay modes. Investigation mode takes place in the real world, where you play as detective Kaname Date on the case of a potential serial killer.

As Date, you collect information by listening to testimonies and examining crime scenes. The story advances by visiting various locations and gathering clues. Gaining as much information as possible is rewarded: even if it seems unrelated, it may prove useful in the future.

In addition to simply speaking with people and inspecting objects at the scene, there are three unique gameplay elements you will encounter:

Special Vision Modes – Date’s left eye, the AI-Ball known as Aiba, has the ability to examine the environment further. Use three special vision modes to gain information you can’t see with the naked eye!
Zoom – Examine objects up-close for a better look.
Thermo – View a thermograph of an object.
X-ray – Use electromagnetic radiation to see inside of objects and reveal hidden clues.
Interrogation – Question suspects or persons of interest for more information. Here, you can corroborate crime scene evidence with witness testimony to gain leads.
Quick Time Events – Detective work is dangerous! Quickly input the correct commands to escape life-or-death situations. If you fail, it’s game over! 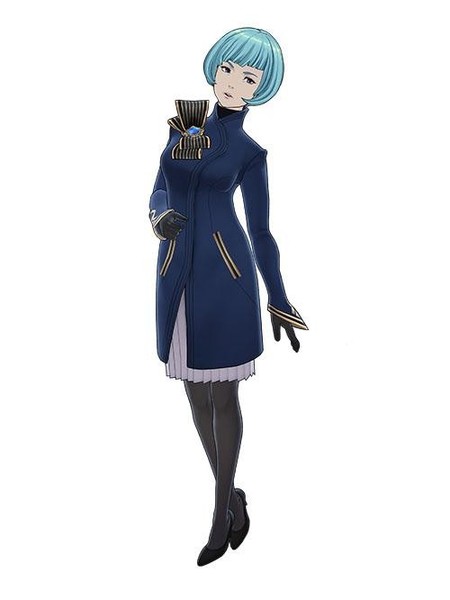 A woman found dead on the merry-go-round in a defunct amusement park. Her left eye socket was hollowed out. 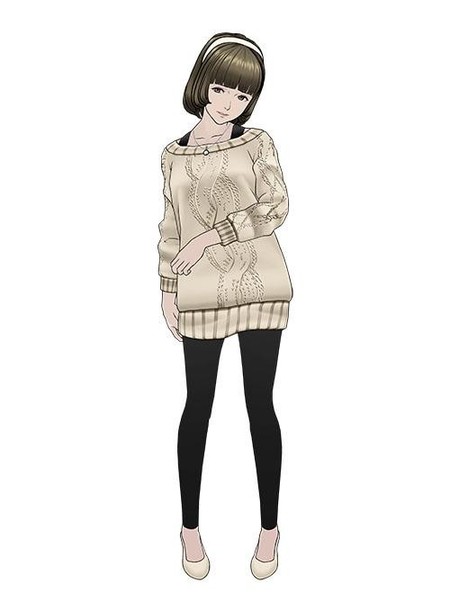 Hitomi is Iris’s mother. Her parents died in an accident when she was 17. She raised Iris alone. Due to an injury in the past, she can’t move her right arm. 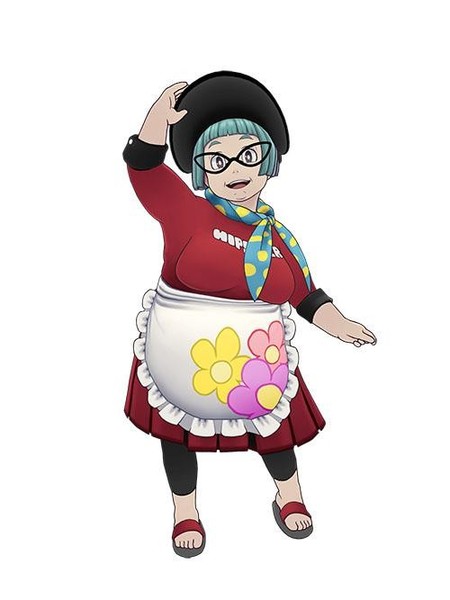 Mayumi is Ota’s mother. Over 30 years ago, she and her husband took out significant loans to open Matsushita Diner. She can be forgetful at times. 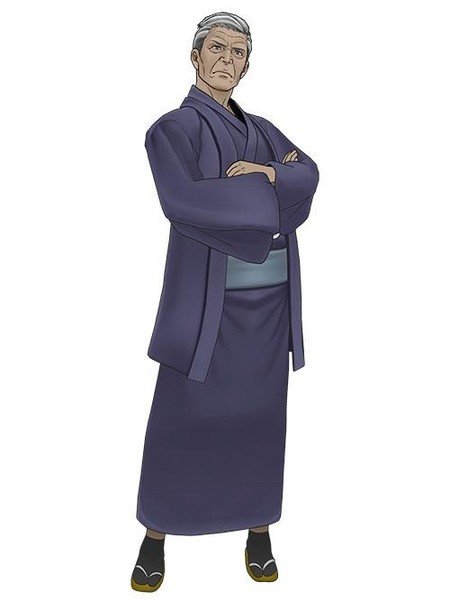 So Sejima (voiced by John DeMita in English, Naomi Kusumi in Japanese)

So is a member of the post-war generation. He grew up poor, which made him greedy for power and wealth. 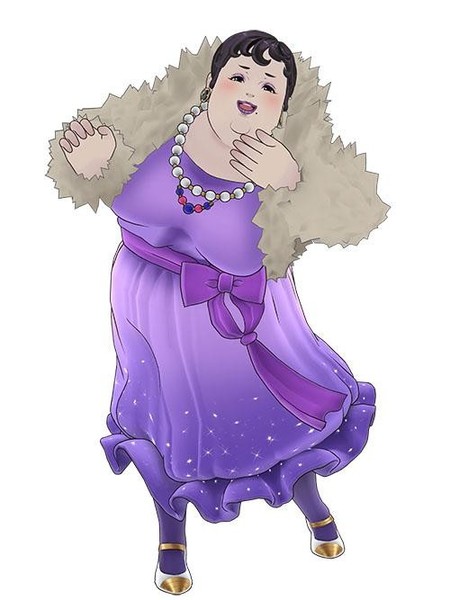 Owns a bar that Date and Renju frequent. She is also an information broker in the criminal underworld.

So, sounds like at least part of this game is Uchikoshi’s take on Ace Attorney. That’s awesome, I’m so excited to play it! It’s too bad it was delayed, but at least I have plenty of games from my backlog to play until then.

For anyone who is looking forward to this game but hasn’t played the Zero Escape trilogy—go play it! It’s one of the most amazing, mind-bending stories I’ve ever experienced in a game. Still hoping a Zero Escape Trilogy comes to Switch at some point—the remake of the original DS game, 999, never came to a Nintendo system.