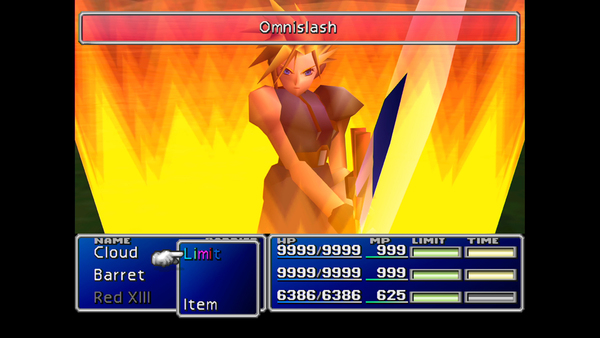 Well I'll be damned, they actually fixed it. I really didn't think Square-Enix was going to patch Final Fantasy VII on Switch, seeing as how it somehow include bugs that had previously been patched out of other versions. Most thought it was a lost hope, but that's not the case! Version 1.01 is now available, and it fixes both the looping music glitch, as well as the cut-scene/gameplay transition glitch.

I jumped in here to write "Well I'll be damned" but you guys got me covered.

It's worth repeating. I'll be damned.

Now are they gonna patch FFIX and fix the map music there not looping correct?

I'm sure they only fixed it to help promote the remake. I'll be truly impressed once they fix IX.