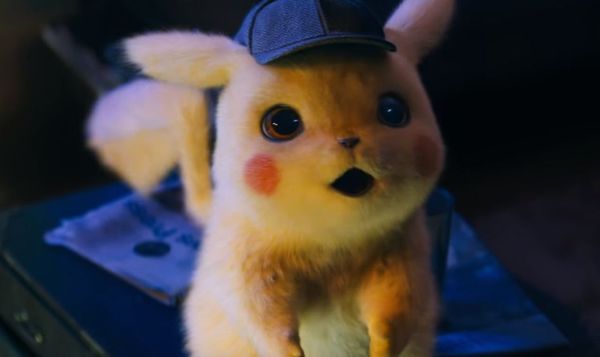 Detective Pikachu has been a hit both critically and commercially, so it only makes sense that a sequel would be in the pipeline. While Legendary has not confirmed the news publicly, multiple sources involved with production have anonymously confirmed that a sequel is being worked on. The movie is in the early stages of development right now, so we most likely won't be hearing official details for quite some time.

Thanks to ThatWaluigiDude for the heads up!
Submitted by: thatwaluigidude
Source: Link
Rating: 6

Ryan Reynolds has already expressed interest in a sequel so this makes sense.

Whoa! If so, then yes please! I’m in for a sequel! Love that movie!

I hope that movie universe expands. That was fun to watch, though I dunno how they’ll do a sequel to Goodman’s story since it wrapped up (trying not to spoil it though those who saw it probably get what I mean).

Yeah, having played the game I assumed it would end on a cliffhanger too, but since the movie wrapped itself up nicely by the end, I'm not sure how a sequel could work.

I'd rather them tell an entirely new story in that world. Now that people would know the basics of Pokemon, they can introduce some battling elements,

I would kill for more Mewtwo.