Following NVIDIA's latest financial report, analysts believe the company is set for a boost due to a Switch revamp

The rumors of a Switch redesign persist
by rawmeatcowboy
19 May 2019
GoNintendoGN Version 5.0 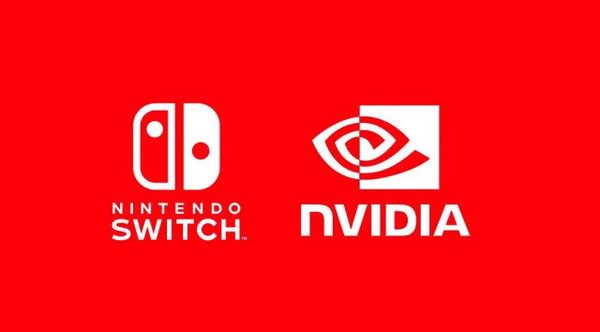 Is the Switch getting a revamp or not? Nintendo hasn't said, but analysts certainly believe it to be the case. Following NVIDIA's latest fiscal report, analysts jumped in to explain why they think better times are ahead for the company. First up is comment from analyst Harlan Sur.

"Although GPU channel inventories have largely normalized in the April quarter, gaming growth also appears to be held back somewhat by the well-known notebook CPU shortages, impacting the initial ramp of its notebook business. However, we expect seasonal growth in gaming (augmented by ramp of second-generation Nintendo Switch) for the remainder of the year."

That sentiment was echoed by analyst Christopher Rolland...

“Somewhat surprising, implied Gaming guidance beat our expectations, helped in part by a strong return of Nintendo Switch sales as the Japanese company is expected to launch a cost-reduced version of the device."

Finally we hear from NVIDIA CEO Jensen Huang, who said that he expects their gaming division to see increased sales in the near future. Mr. Huang did not specify just where in gaming that increase would come from.