Golbat and Gardevoir were almost in Detective Pikachu 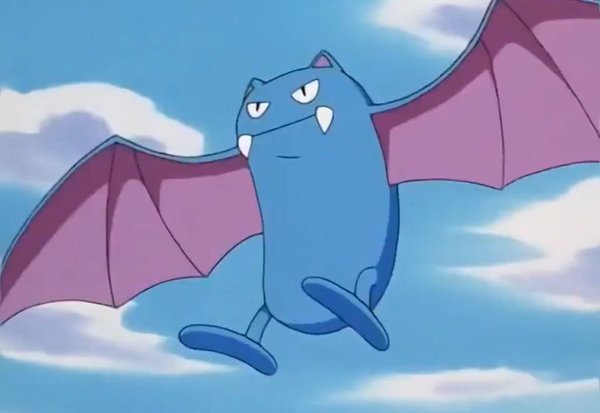 There's simply no way Detective Pikachu could feature every single Pokemon and do them justice. Some of them had to be left on the cutting room floor. According to a Comicbook.com interview with co-writer Dan Hernandez, both Golbat and Gardevoir were slated for an appearance, but never made it to the final cut.

"For a while, we had a cool sequence with a Golbat that I really liked. That was a really cool sequence that just didn't quite make it to the end of the process. ...Gardevoir had a cool moment. There were so many different, all the different drafts along the way."

Unfortunately, we don't get any details on what was planned for either Pokemon. We'll just have to imagine scenarios of our own.

I hope for some DVD extras of cut scenes with them.

That's a shame. Golbat and Gardevoir would have look really--wait, is that a Golbat with it's mouth closed?!

In over twenty years, I legit have never seen a Golbat with its mouth closed.

If I recall correctly, Golbat has been seen with it's mouth closed in the Stadium games as well as Colosseum and Gale of Darkness

I thought this Golbat looked weird here, too. His body is, like, 90% mouth.
His chin is his junk.

I found it rather odd that Gardevoir and Lucario didn't show up in Detective Pikachu despite being incredibly popular. Oh well.

I smell a Director's Cut coming or at least bonus extras on Blu-ray or whatever post its cinema release.