Staying away from the uncanny valley
24 May, 2019 by rawmeatcowboy | Comments: 1 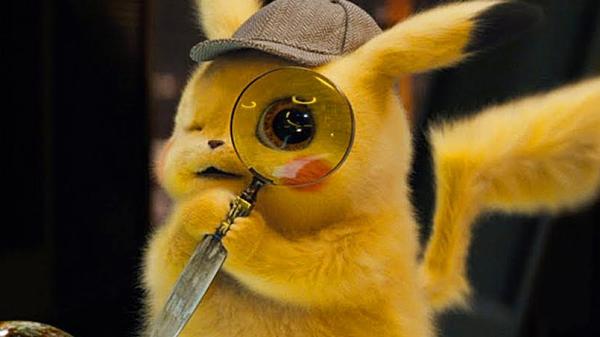 Bringing Pikachu from his usual animated form into something more realistic for Detective Pikachu was no easy task. It took a team of very talented people, and a ton of hours of research, to figure out a way to get things done. In an interview with io9, MPC VFX Supervisor Pete Dionne explained just how challenging the process was.

“Being the most recognizable and iconic Pokémon, and character designs, in the last few decades, he was probably the most difficult character [to get right] from the point of, ‘How much do we bend his design before he no longer looks like Pikachu?’. Other characters, there’s a little more leeway poking through than with Pikachu—the slightest deviation from the original TV design and he stopped looking like Pikachu. Knowing that we’re throwing fur on him and putting Ryan Reynolds’ snarky personality in him, how were we going to find the balance?

It became really clear that we needed to embrace every single aspect of that design, the original 2D design, as possible. So, as we were designing him, we started with just the silhouette of Pikachu, and fundamentally, we chose no matter what we come up with, we’re not going to change the silhouette. From the very beginning of our process, building him out, we were always comparing him against that original design.”

This is just a small snippet from a massive interview about what went into bringing Pikachu to life for the film. Check out the full feature here.

The link goes to a political story...