Hopefully exciting things to follow!
28 May, 2019 by rawmeatcowboy | Comments: 11
Watch live video from Pokemon on www.twitch.tv

The Pokémon Company is hosting its 2019 Press Conference in Tokyo, Japan, on Tuesday, May 28. You can watch the event live here at Pokemon.com starting at 6 p.m. PDT. The press conference is expected to cover a number of topics of interest to Pokémon fans. 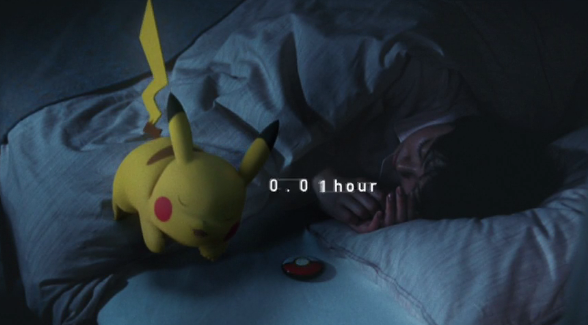 - Pokemon Sleep in development, in collaboration with Select Button, who worked on Magikarp Jump
- Pokemon Sleep uses info on time spent sleeping and wake-up time to create a new type of gameplay
- Pokemon Sleep is due out 2020
- Pokemon Co. is working with Nintendo and Niantic to figure out more ways to turn resting into gameplay 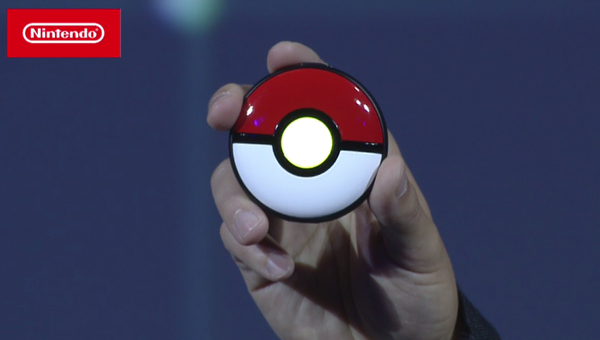 - Pokemon Go Plus Plus device announced, which can be used as a standard Pokemon Go Plus
- you can also put it on your bed to track information about how long you sleep
- results are sent to your smartphone via Bluebooth tech
- Pokemon Co. thinks they can incorporate resting mechanics into Pokemon GO as well, which they're working with Niantic on
- Sleeping Snorlax can be found in Pokemon GO to celebrate this information 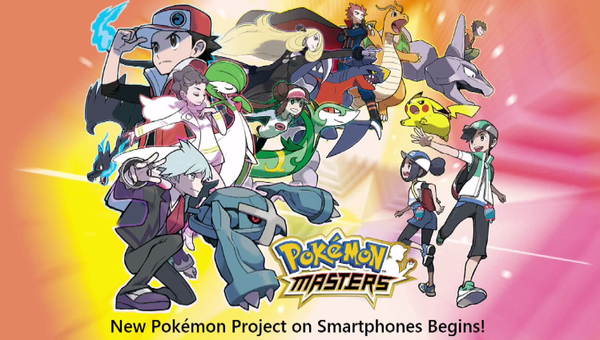 - Pokemon Masters is the smartphone title from Pokemon Co. and DeNA, and features all the trainers from previous Pokemon games
- Pokemon Masters will be released on iPhone and Android in 2019, and more details will be shared in June 2019
- Pokemon Shirts apparel will be heading to both North America and Europe, with more info coming at a later date

Pokemon Sleep was the perfect description to this conference...They really captured the essence of that "game"/app well. Total waste of 30 minutes.

Pokemon Sleep was the perfect description to this conference...They really captured the essence of that "game"/app well. Total waste of 30 minutes.

If you knew it was a stage demo of the app all along.

A wild Nintendo QOL device appears! Also Pokemon Masters is screaming gatcha and we all already know how this game is gonna go

I knew that Detective Pikachu would get something on the Switch. Also that Pokemon Masters game looks incredibly promising

My heart is pounding with joy! Now I’ll be excited until E3!

Pokemon Sleep: More dumb than not being able to play with friends online in Super Mario Maker 2

Eh at least it's more interesting the Pokemon Channel

My guess is that Pokémon Masters is gonna be either an attempt at the MMO Pokémon or Pokémon's take on Fire Emblem Heroes.

I'm sad that Pokemon Shirts is actually for US only, not North America. Japan keeps forgetting that North America is more than one country.

A device for minors that tracks your sleep and sends it to the mother ship... This is a privacy nightmare.