Bloodstained: Ritual of the Night sees a delay in Japan 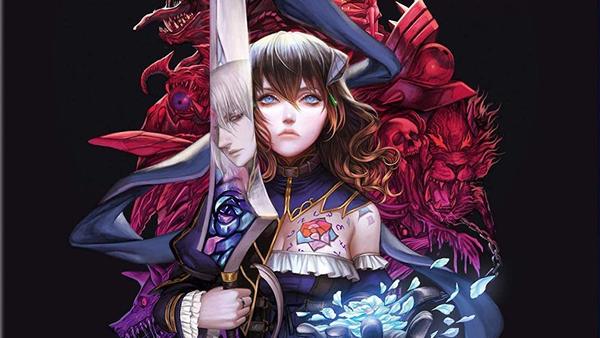 The original plan for Japan was to release Bloodstained: Ritual of the Night on the same days as the rest of the world. PS4/XB1 versions would be out June 18th, and the Switch version on June 25th, 2019. Unfortunately that's no longer the case, as all console versions have been delayed in Japan. Even worse, a new release date is yet to be confirmed.

Those who preordered any version of the game will now get a Steam code on June 18th, 2019 as compensation. This is in addition to the version that they purchased, which again, will release on an unspecified date. According to the dev team, the delay is a result of unexpected logistics issues.

Sorry for Japanese fans, hope a new release date is announced soon. Right now I'm just counting down the days to release! Waited a long time for this.

that sad and bad news to hears about the japanese release of Bloodstained Ritual of the Night, i hope this game release in japan dont take too much to lanch in comparision for the other regions.