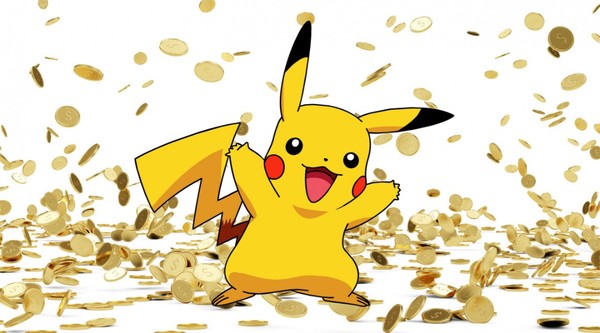 Does that huge jump for the 19th fiscal year coincide with the release of Pokemon Go?

That's what I was thinking too!

The best thing about this is how Pokemon was once called a fad. LOL. How wrong they were. ::P