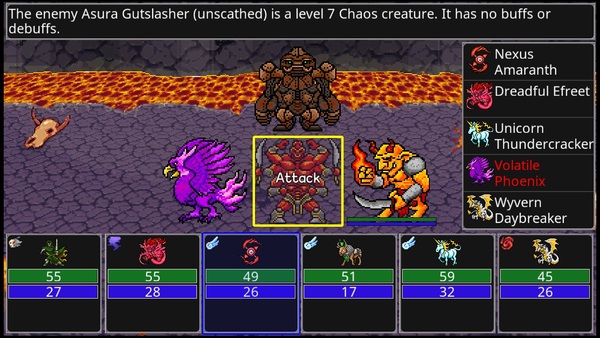 Siralim 3 was announced for Switch some time ago, but now we have a confirmed release date. The title is set to launch on July 5th, 2019, and is priced at $15. This news comes straight from the dev blog, which also includes some other tidbits about the release, as well as the series in general. Check out the full Q&A below.

Q. In what regions will the Switch version of Siralim 3 be available?

A. It will be available in the North American, European, and Australian regions. The launch date is the same for all regions.

Q. Are there any features missing from the Switch version that are included in the Steam/mobile versions of the game?

A. No, all platforms have the same exact features.

A. Yes. It’s all included in the Switch version, just as it is with other consoles.

Q. Will you ever release physical copies of Siralim 3 for Switch?

A. I really doubt it. Anything is possible, but unless the digital sales are really good and a publisher decides to help us out, it’s probably not a feasible option.

Q. Will you release Siralim and Siralim 2 on Switch?

A. No, those games were created with a different engine, so I’d need to port them to Siralim 3’s engine first… and for as long as that would take me to do, I could create a whole new game during that time.