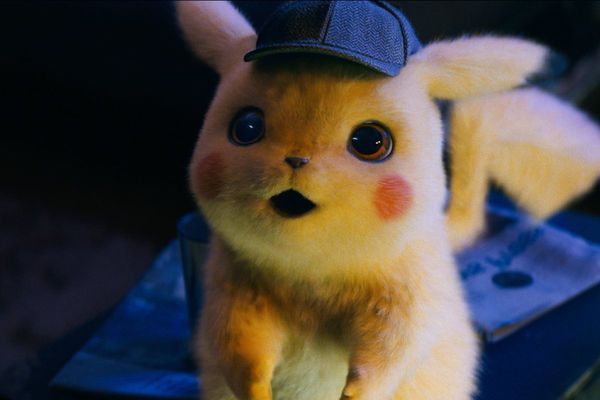 Detective Pikachu is now the highest-grossing video game movie ever in North America! Based on the viewer reaction and critic reception, it seems like a film worthy of the record. Check out more details on Detective Pikachu's box office results below.

Enjoy it while you can, Pikachu. The Sonic movie comes out in February!

Pikachu is not going to worry that! Lol

It's what he deserves. Such a good movie.

Live action pokemon worked a lot better than I anticipated. I hope the success of the movie will allow them to hire better actors and writers for future movies.

If Warcraft was the biggest grossing video game movie ever then why aren't we hearing about a sequel?

I recall the director once saying it’s a bit of a nightmare in terms of IP licensing between the movie rights holders and Blizzard, so was a lot of hassle and unlikely to go through it again.

Warcraft made most of it's money in China. Their theatres (read: the Chinese goverment) keep a larger portion of the box office take than any other market. IIRC movie producers only get about a fourth of the gross there if they're lucky.

Movie was a hit in China and basically tanked everywhere else. Henceforth the movie was a financial failure despite grossing more than Detective Pikachu based on raw numbers alone.