The Pokemon world keeps on buzzing
10 June, 2019 by rawmeatcowboy | Comments: 0 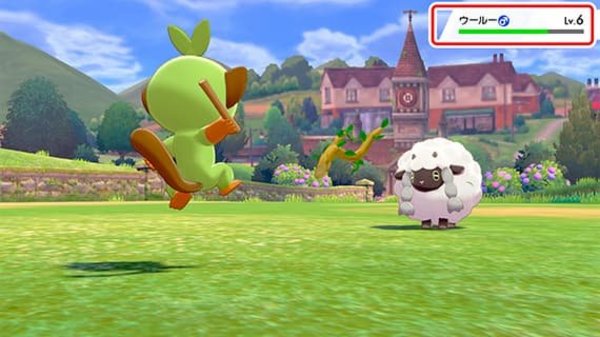 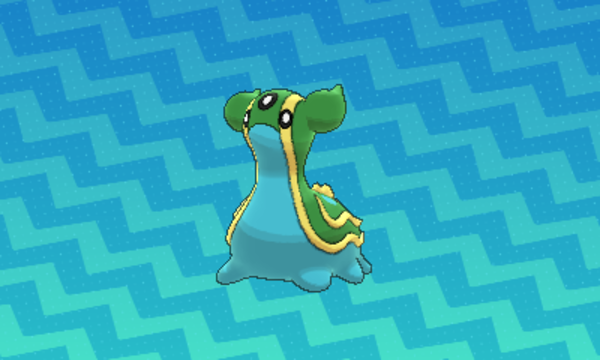 - 2019 North American International Championships distrubtion for Columbus, Ohio revealed
- all players and visitors in attendance will be able to download an East Sea Gastrodon
- this is based on the Gastrodon used by 2018 World Champion Paul Ruiz
- Gastrodon comes at Level 50 with the Modest Nature, Storm Drain Ability and the moves Earth Power, Ice Beam, Recover, Protect
- you don't need a badge to receive the Gastrodon 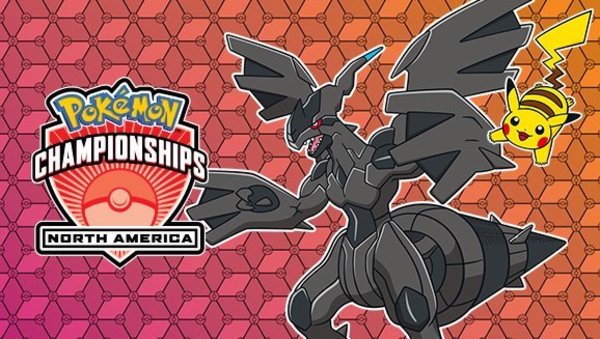 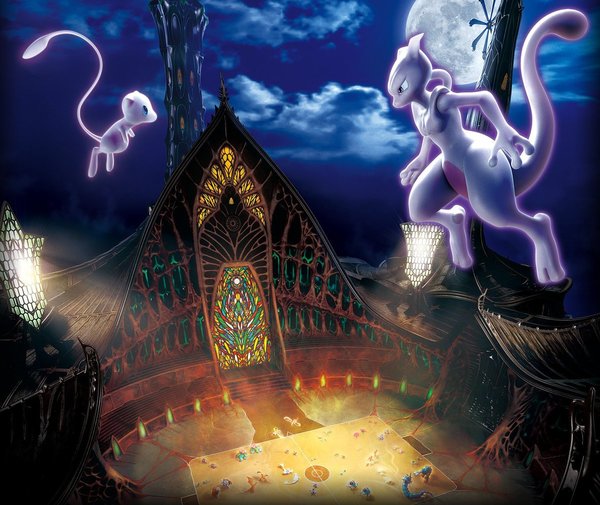 - movie to be screened during Anime Expo in Los Angeles on July 4th, 2019
- there will be a Q&A and autograph session with Kunihiko Yuyama and Motonori Sakakibara, the movie's directors
- Rica Matsumoto, the Japanese voice actor for Ash, will be present as well
- takes place in Hall B in the Los Angeles Convention Center