Luigi's Mansion 3 seems to have started development on the Wii U, Next Level handling development 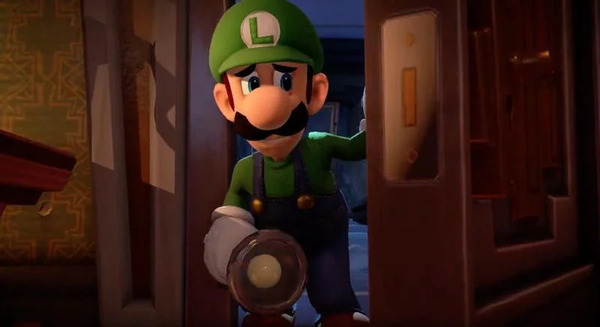 During Nintendo's Treehouse Live segment for Luigi's Mansion 3, one of the developers on-stage talked about the various new moves that Luigi has in the game. Apparently some of those moves came from a prototype test that was worked on for the Wii U. It appears Luigi's Mansion 3 was originally planned for Wii U at one point, but obviously that didn't pan out.

Also worth noting, just incase you didn't catch this in the fact sheet earlier, Luigi's Mansion 3 is being handled by Next Level Games.

I really liked the first two games. Not feeling it for this one yet, but certainly interested.

Well, that all makes sense. I guess after the failure of Federation Force, they just wanted to do something safe.

This lines up with what they've said in the past. They said their next game was coming to Wii U after Dark Moon, but that clearly got put on hold so it could come to Switch

I don't get it...why can't Nintendo make the game themselves. The first one has a lot of charm that the sequels don't.