Zelda: Breath of the Wild concept art might give us a good look at where the sequel is heading

Back to the drawing board
by rawmeatcowboy
12 June 2019
GoNintendoGN Version 5.0 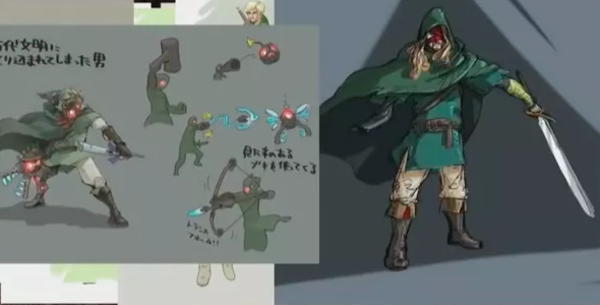 Two years back, Nintendo held GDC panel about The Legend of Zelda: Breath of the Wild. During the panel, some official concept art for Breath of the Wild was shown, including content that never made it into the game. The image above features design ideas that didn't make the cut, and as you can see, one of those ideas has something to do with Link's arm.

It appears that in the concept art, Link's arm can actually become other items, such as a hammer, bow, lasso, and more. That whole idea of Link's arm transforming certainly seems to tie directly into yesterday's Breath of the Wild 2 trailer. 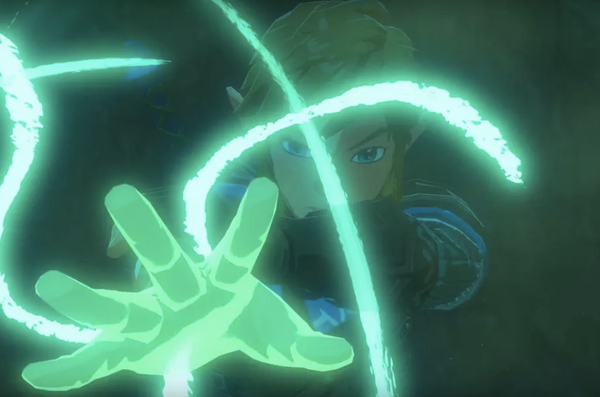 The image above comes from yesterday's trailer, and it shows something going on with Link and his arm. The two elements, from concept art and sequel trailer, mesh all too well to be a coincidence. 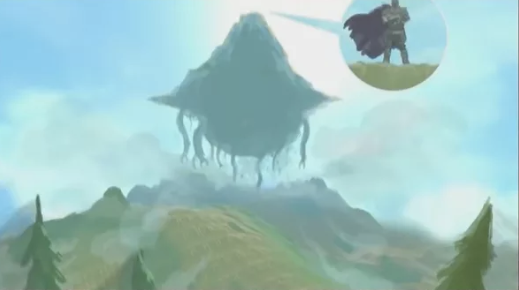 Back during that GDC presentation, Nintendo also showed off a bit of concept art that featured a land mass floating away. In yesterday's trailer, we saw Hyrule Castle itself being lifted into the air. Again, two very similar ideas that can't be a mere coincidence.

It looks like Nintendo is definitely revisiting some of those past concepts to drive Breath of the Wild 2 forward. We can't wait to see where it goes from here!