Nintendo won't say whether Zelda is playable in Zelda: Breath of the Wild 2

It's a secret to everybody
by rawmeatcowboy
12 June 2019
GoNintendoGN Version 5.0 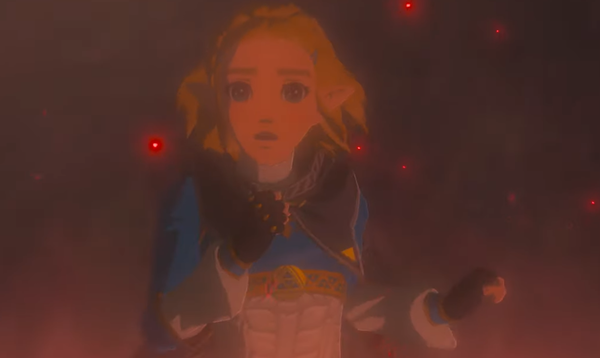 After the debut of the trailer for Zelda: Breath of the Wild 2, many people have been wondering if you'll be able to play as Zelda. It's all just speculation as of right now, but what does Nintendo have to say? Kotaku asked Eiji Aonuma himself about playing as Zelda, and he offered up this response.

“A lot of people have been asking that, and so I want to ask you, why do people think that?"

Kotaku's reporter offered up this response to Aonuma's question.

“Well it seems like it’d make sense, because at the end of Breath of the Wild she was freed, so now she can be a protagonist. Also, I think people have wanted it for a long time.”

Aonuma responded with the following.

Aonuma was also asked how many playable characters are in the sequel, which was another question he couldn't answer.