Netflix looking into physical releases for their Switch titles 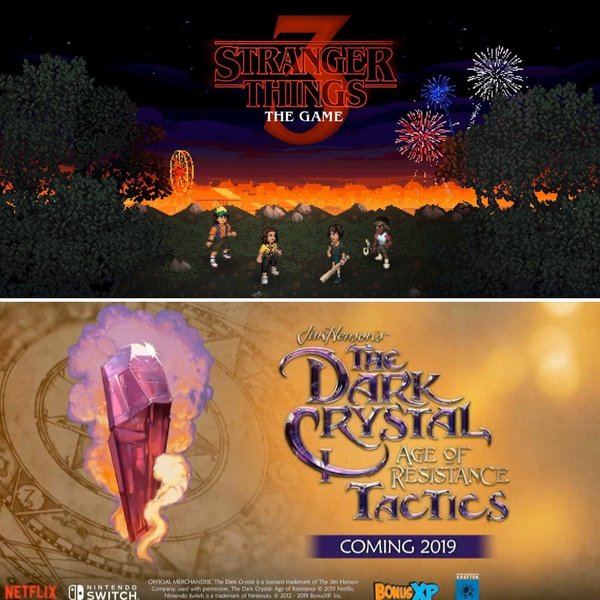 Netflix is bringing Stranger Things 3: The Game and The Dark Crystal: Age of Resistance Tactics to Switch. Both titles are seeing digital release, but physical versions aren't out of the question. Netflix has commented on the matter, and say that they're looking into the retail option now.

“We’re focused on digital delivery of the games, however we are also exploring a physical format for the games as well. Nothing to officially announce but I would think that is a highly probable outcome”

Would be nice to be able to watch the shows these games they’re making are based on on the same device...