Nintendo's Kensuke Tanabe has decided that Gooigi is edible 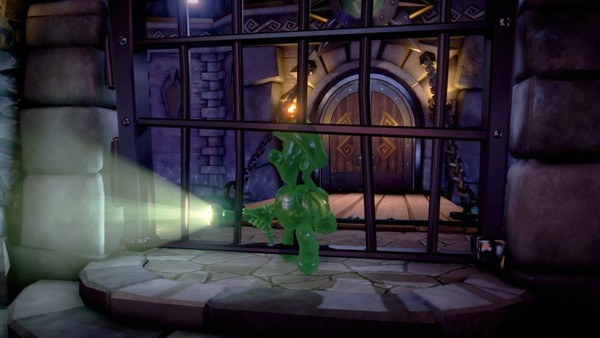 Well here's a bit of info you never wanted to hear. According to a Game Informer interview with producer Kensuke Tanabe, Gooigi from Luigi's Mansion 3 is edible. I don't even know what to say.

KT: You’re the second person to ask if you can eat Gooigi. [Laughs] It’s probably like gummies so you could eat it. The actual backstory is that Professor E. Gadd extracted a bunch of energy out of the ghost that he captured, and then he accidentally spilled coffee on it, and that's how the goo was made.

Can one make love to Gooigi?

I suppose it'll fall under the slime tag.