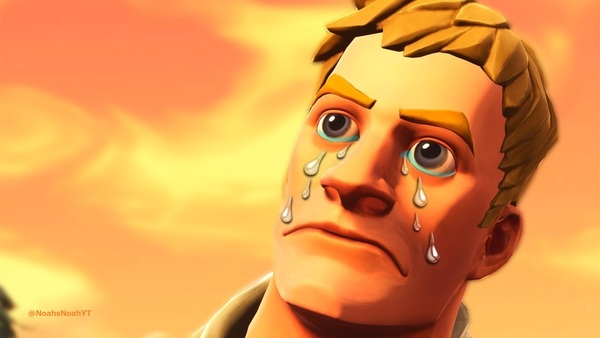 Rod Fergusson, the former director of production at Epic Games, apparently would have made one of the worst decisions ever in Epic's history. In an interview with Game Informer, Fergusson reveals that if he were still with the company, he would have cancelled Fortnite.

"If I stayed at Epic, I would have canceled Fortnite. Absolutely. Before I left I tried to cancel Fortnite. When it was just Save the World, that was a project that had some challenges. As the director of production at the time, that game would not have passed my bar for something we should have continued to keep going. That game you love, the worldwide sensation, it would not exist had I stayed at Epic,"

Fergusson left Epic to go work at The Coalition, which is handling Gears of War 5. Looks like Epic is quite lucky Fergusson decided to leave!

Glad that didn't happen, because we probably wouldn't have gotten Tetris 99, and that would be the big sad.