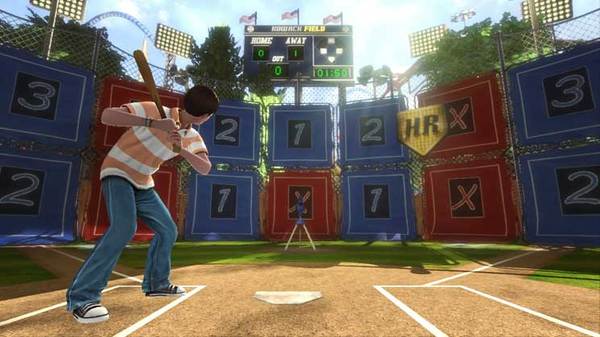 Mini-game collections are a dime a dozen, right? You've played one, you've played them all. Well, that wasn't the case for Game Party Champions, a mini-game collection that launched on Wii U. That game a story about a child dealing with the loss of their father, and the father’s ghost ends up helping that child win a tournament of mini-games.

Why was this included in a mini-game collection, of all things? Steve Bowler, Lead Designer on the game, offered up an explanation of how it all came to be.

Game Party Champions was published by WB Games, and according to Bowler, they specifically requested for the game to have a story mode. Bowler decided to craft a weird and dark story for the game, but that true nature of the story wouldn't end up getting revealed until the end of the game. Turns out WB Games took no issue with the script, and gave it the greenlight.

Taking things a step further, the main character of the game is named Riley, who is named after Steve Bowler’s daughter. Steve was hoping to teach his daughter some life lessons, even long after he passed away. He now has a Wii U mini-game collection to do so.

Who thought this was a good idea!? A nice note of family death really fits just perfectly in a cheerful party game.