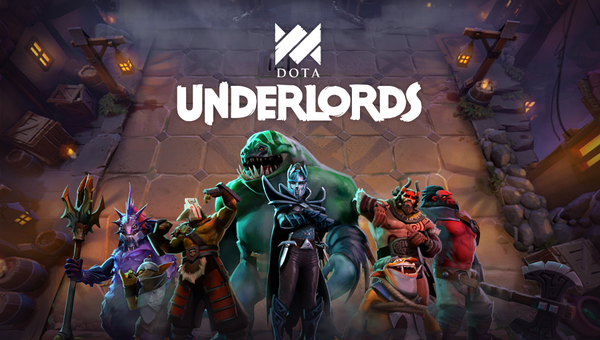 Rumor has it that DOTA Underlords, a "stand-alone game that pits you against seven opponents in a battle of wits that will have you building, combining, and leveling-up a crew in a battle of dominance for the city of White Spire," is making its way to Switch. That info comes straight from the DOTA Underlords website, which originally had mention of Switch on its page, but seems to have removed that content. As a matter of fact, the entire site itself has reverted back to nothing more than a splash page for what's to come. I guess we'll have to hang tight a bit more to see if somehow this was a mistake, or a leak of an announcement.