Tetris' creator says every Tetrimino has a personality 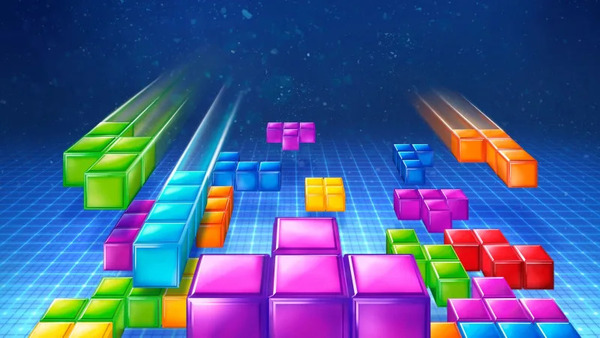 Everyone has their favorite Tetrimino in Tetris, as well as the ones we hate to see drop into the game. Players have long sense associated specific feelings with each Tetrimino, and according to Tetris creator Alexey Pajitnov, that's because each one has a personality.

“Every piece has a personality. The square guy is very rude and stupid, because it doesn’t rotate. My favorite is the J piece because it can be used in many different ways. There was a time when I tried to write a story based on all the pieces, but it didn’t come to anything. But maybe in the future. Tetris is a never-ending story, so there will never be a moment when a new project isn’t happening somewhere.”

Kyle Bosman would very much agree that the square sucks.

What does that mean?

He is a person who likes Tetris a lot.

More specifically had a Tetris series on Twitch for a year.

I thought this was well known, I mean just check out these bad boys: 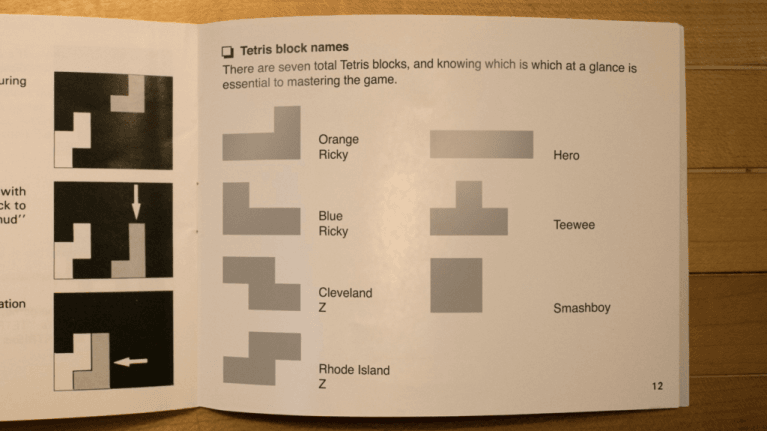 Man am I glad we dropped Ricky as a name for Tetris pieces.

Can't wait to see the character development of the tetriminos in the Tetris Movie Trilogy.

"Smashboy" is Boxboy. Get it together, instruction booklet.

How I'd view them as characters nowadays... (EDIT: Someone beat me to it. Might as well add in who they are.)

What about all the characters on the Tetris side of Puyo Puyo Tetris? They are all based on the different blocks (with the exception of Ex), and they were careful to assign them the proper personalities:

Tee (dude with the lavender hair, bottom-left) - He's the captain of Starship Tetra, a confident leader who can adapt to any situation (such as him learning how to play Puyo under pressure) which is fitting as the T-block is considered by experts to be the most useful and versatile piece.

O (weird yellow round creature) - He is Tee's weird creature assistant thing that can only emit high-pitched squeaks. He's kind of annoying all around, and the O-block has a similar reputation for being the piece with the least utility.

Zed (the robot) and Ess (girl with green hair, bottom right) - A robot and a young woman who looks up to him, respectively. Both are inflexible, though in different ways, but they have good hearts and want to be useful, just as the Z- and S-blocks can be very useful or a hindrance depending on your situation.

Ai (the really tall chihuahua) - The technician of the crew, he has the "Insufferable Genius" role and a coward, but he's got technical expertise like no one else in the crew has. If there's a problem only he can solve, he'll bravely step up and do it effortlessly. Similarly, the I-block is the only one able to fit into small openings and the only block capable of a Tetris (under normal circumstances, at least).

Jay and Elle (the twins in the dark clothing, in the middle) - A pair of troublemaking twins, these kids are very bright for their age, but their intelligence is squandered because they can't pass up pulling pranks on people. The J-block and L-block fulfill very similar roles and can be hard to tell apart at a glance, while they can solve most problems adequately but not excellently.