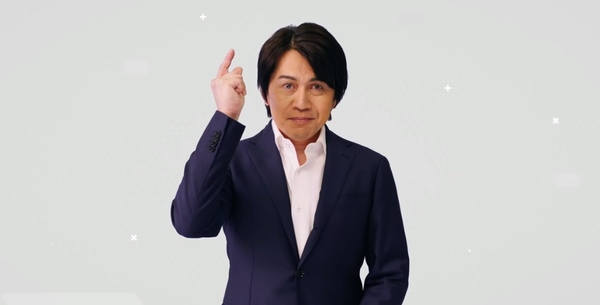 Twitter has shared a full breakdown of stats on how E3 2019 went for the game industry, and Nintendo has come out on top. Check out the full rundown of stats below.

- the top five regions that drove engagement on Twitter were the United States, Japan, the U.K., Spain and France
- the biggest moment of the event on Twitter was Nintendo’s press conference Tuesday morning
- Keanu Reeves' surprise appearance at Xbox's press conference was the second-most tweeted-about moment
- Square-Enix's press event came in third
- Nintendo earned the most tweets of any game publisher this year, followed by Xbox, Sony, Square Enix and Bethesda
- Final Fantasy VII remake was the most-tweeted-about new game
- this was followed by Cyberpunk 2077, Zelda: Breath of the Wild 2, Animal Crossing: New Horizons, and Marvel's Avengers
- the game that drove the most conversation overall this year was Pokemon Sword & Shield
- this was followed by Fortnite, Splatoon 2, Smash Bros. Ultimate, and Apex Legends