Better delayed then to disappoint
by rawmeatcowboy
20 June 2019
GoNintendoGN Version 5.0 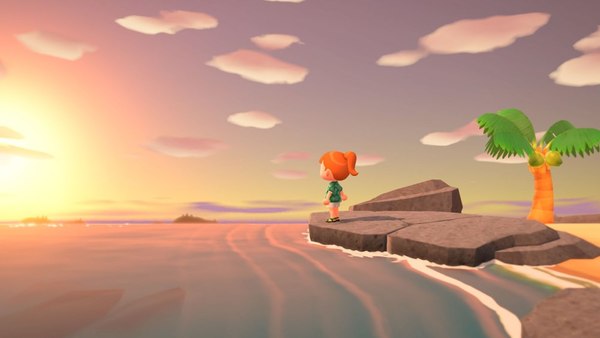 Many fans suspected that Animal Crossing: New Horizons was going to slip into 2020, and that was confirmed during the E3 2019 Nintendo Direct. In an interview with TechCrunch, Nintendo's Charlie Scibetta talks about why the push to March 2020 was the right move to make.

We’re not going to put a game out before we think it’s ready to be enjoyed by fans. In the case of a franchise, like Animal Crossing, that has so many loyal fans, we’d be doing them a disservice if we put out a product that was rushed. So it’s a difficult decision for a company to make to move a ship date out. We think moving to March 20 of next year was the right decision, because we needed to give the development team enough time to make it the game we want to make. So, that’s been the Nintendo approach from the beginning and it’s something that we’re going to continue to do. We’re not going to rush a game out until it’s ready because we want to keep that quality bar high.