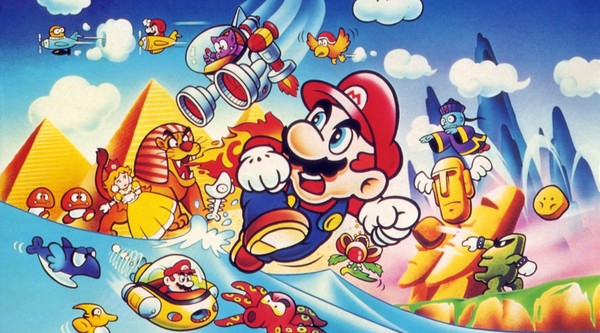 Well here's a nice surprise! Super Mario Maker 2 has been released early in some parts of the world by retailers who didn't feel like following street dates, which means we're getting a look at some unannounced content early! Turns out Super Mario Land is going to have some representation in the game! If you don't mind spoilers, hit the jump to have a look at what's in store.

As you can see, not only is Super Mario Land's 'Super Ball' included, but Mario himself will get a greyscale makeover to go with the power-up! On top of that, we know that there are at least 4 music tracks from Super Mario Land as well.

We're not sure if there will be more Super Mario Land content than that, but that's what's been discovered so far. You unlock the Super Ball power-up as you're playing through Story Mode.

Thanks to CM30 for the heads up!
Submitted by: cm30
Source: Link, Link
Rating: 5

Awesome... although I do wonder if other styles will get this power-up? Or maybe it'll another one of those power-ups that changes between styles... like maybe this will become the Hammer Bro power in Mario 3, Ice Flower in the New Super style, and Boomerang Bro in 3D World.