Wolfenstein: Youngblood to give German players the option to choose between an censored and uncensored version 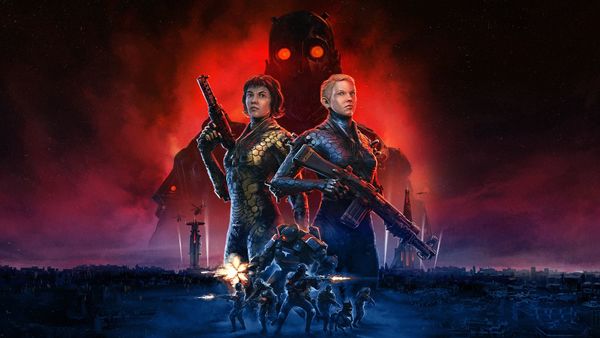 Geman players will be asked at the start if they want to play the uncensored version, which is the same version releasing in North America, or a special version censored for Germany. Good to see some strides being made with the series, and hopefully future German releases will handle things in the same way.

That's because in Germany there has been a recent change in law. Now it is allowed to show swastikas and other Nazi stuff in art.
Good news.

Wow, I think this is a first. Would be cool if they could implement the uncensored visuals into the recent Wolfenstein games, but I don't want to come off as greedy. This is already big news and I'm glad they give players this option!

I wonder if this also counts for the depiction of nazis, the Führer (who should be dead by this point, unless there's another robo Hitler) and the Reich, or if those will be "localized" again.