Not exactly the strongest vote of confidence
27 June, 2019 by rawmeatcowboy | Comments: 3 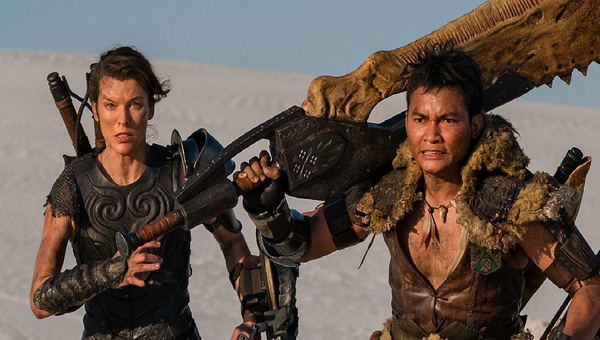 Will Monster Hunter's movie adaptation end up being any good? We won't know until it hits theaters, and that's not happening until Sept. 2020. Can anyone instill fans with some faith about the film? Here's what Monster Hunter game director Kaname Fujiok had to say when asked about his thoughts on the movie.

“Honestly, we haven’t watched it either yet (laughs), but we did discuss with the director and CG production team many times, and we could feel that they were thinking of the fans when making the movie, so the final result should probably satisfy players. Obviously a game and a movie will present itself differently, but the director is a professional, and we also feel his respect for Monster Hunter, so I hope players will look forward to that too.”

How reassuring for those players.

Monster Hunter is a game with zero emphasis on story, all this has to do is be an action movie.

So this is gonna be fine.