Nintendo confirms that all of the Mario characters in Zelda: Link's Awakening are returning for the remake, teases other cameos

Who could there be?
by rawmeatcowboy
28 June 2019
GoNintendoGN Version 5.0 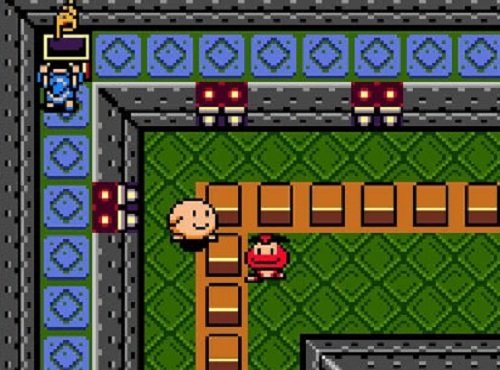 The Legend of Zelda: Link's Awakening is infamous for a lot of reasons, one of those being the inclusion of lots of non-Zelda characters. In an interview with Game Informer, Eiji Aonuma confirmed that all the Mario characters from the original are returning. As for other cameos, we'll have to play to find out.

"All the Mario characters are in there, but all the other characters, you'll just have to play and find out."

For those who don't remember, here are the non-Zelda characters in Link's Awakening that were coming from other franchises.