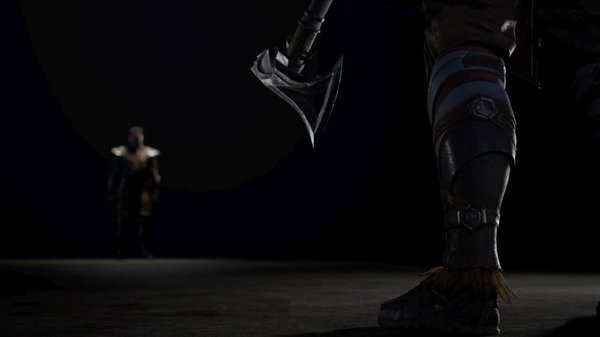 We've known for awhile now that Nightwolf was going to be added to Mortal Kombat 11 as a DLC character, but we haven't seen much since that initial reveal. Today Ed Boon, co-creator of the Mortal Kombat franchise, shared the above tease for Nightwolf, along with the following message.

That certainyl makes it seem like Nightwolf will be the next DLC character to be fully unveiled, following the initial reveal of Shang Tsung. Hopefully we won't have to wait too long to see what Nightwolf has to offer this time around. For now, check out the official blurb on Mortal Kombat 11's version of Nightwolf below.