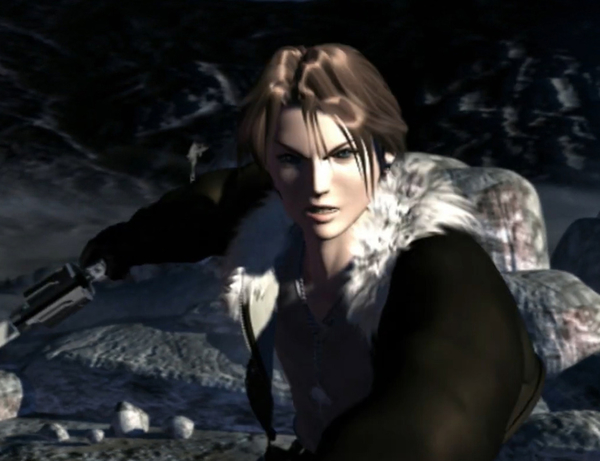 Final Fantasy VIII Remastered is taking the original game and tweaking all sorts of things, including visuals, gameplay mechanics, and more. Turns out there might be another change, if the source code on the official site is to be believed. The final sentence in a description tucked away in the site's source code reads as follows.

FINAL FANTASY VIII Remastered is an RPG, available in English and Japanese voiceover, and is also text localized into French, Italian, German and Spanish.

Is Square-Enix really going all-out and getting a cast to provide voiceover for the entire game? That would be a pretty big change! Either this is outdated info from the source code, or there's a big announcement Square-Enix is yet to make!

If this gets it closer to a physical release I'm all for it.

Doubtful. They might add something to the prerendered cutscnes and that's it, but I highly doubt they'd go to the effort of voicing the entire game.

I'm still in shock that this is happening! While everyone is going crazy for FFVII remake, this is what I'm going crazy over.