Even with the introduction of Switch Lite, Nintendo's devs will focus on the original Switch's features when making games, says Nintendo 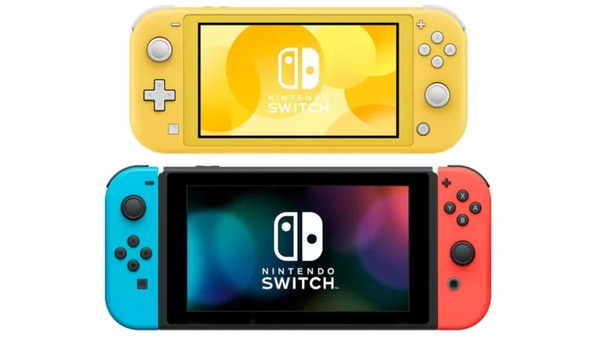 Some Switch owners are worried that the Switch Lite will move developers away from hardware features only available on Switch, and instead focus on the pared-down features of the Switch Lite. In an interview with TIME, Nintendo's Doug Bowser says that when it comes to Nintendo's own titles, that won't be the case.

“Our developers will be very focused on the Nintendo Switch flagship device, and building games that utilize the capability of that machine. With the vast majority of existing games already compatible with both devices, that shouldn’t be as much of an issue. But we really want [developers] to focus on making sure that there are great gaming experiences on both platforms. And it’s based on the type of game they want to build — if they want to build a game that uses much more motion control, for instance, the flagship Nintendo Switch device will be the right one. But, you could still potentially, using Joy-Cons, play it on the Nintendo Switch Lite.”

That's good to hear, we're not going to be getting less games with HD rumble support.

This is to be expected. They made the hardware, they have to support it. That is why first parties are the most devoted.

that nice to hear, i would be very sad if the upcoming games that Nintendo and it partners develop to Switch focus too much in one way of using the console and forget to focus in the other features of the console like HD rumble and IR camera.

Can they be trusted to keep their word, though? Once it became clear they were shifting over to 2DS (using it in most of their advertising instead of the 3DS models) they started releasing more and more games that couldn't be played in 3D.