Studio MDHR talks The Cuphead Show's animation and music stylings, don't have anything to share on a Cuphead sequel 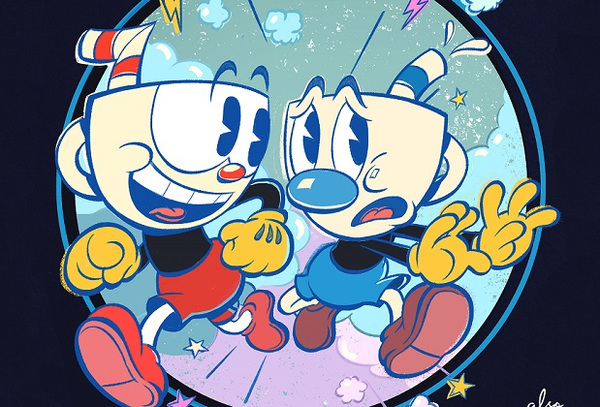 Cuphead is making its way to Netflix as an animated series, which seems like an absolutely fantastic idea. There's only been one piece of promo art so far, which has fans wondering what kind of approach the animation team will take with the series. In an interview with the Hollywood Reporter, Studio MDHR's Chad Moldenhauer gives a slight hint as to what we can expect.

Right now we aren't sharing any specific details on the show's visual style. For more news as it becomes available, stay tuned to our social channels, Netflix's social channels, or the new Cuphead Show Twitter feed. With that said, we're keen to stay as far away from computer-assisted puppeteer animation as possible and are proud to be working with a creative team that really believes in the value of hand animation.

Almost as important as the game's visuals is the soundtrack. Can we expect the Netflix series to offer up something similar in the music department?

While there's a shared reverence between ourselves and Netflix for the jazz, big band, and orchestral music that was featured in Cuphead, we don't have anything to announce at this time about the music for The Cuphead show.

There's no denying that Cuphead has been an absolutely huge success. The game has found millions of fans on all platforms, which paved the way for this Netflix cartoon. With all the buzz around the series in general, can fans expect a sequel down the road?

Right now, as a studio, our full energies are dedicated to development of Cuphead's DLC expansion, The Delicious Last Course, which we recently announced is being shifted to a 2020 release window so that we can give it the care and attention we feel it deserves. We're pouring our hearts into making sure it's a new Cuphead adventure that fans will love, and don't have any other announcements to make beyond that right now.