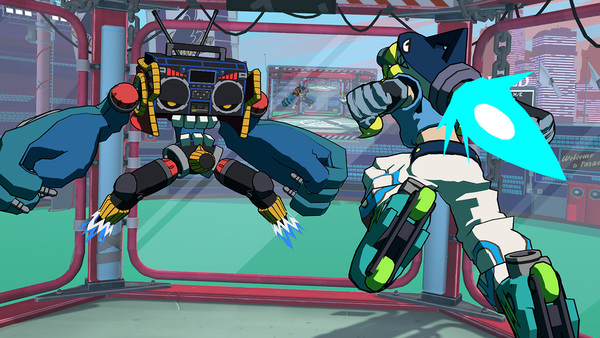 Those who grabbed Lethal League Blaze on the Switch were in for a bit of a surprise, and not a good one. Seemingly without mention from the dev team, the Switch version doesn't have include the Ranked Mode found in other versions. Why would the dev team not include that mode? According to a dev in the game's official Discord, the team spent much of their time "making the game run above 10fps" on Switch. Apparently just one person was working on the Switch port, and we have no word as to whether the Switch version will see the Ranked Mode added in a future update.

As much as I like Lethal League, the game doesn't take much to run. It can run on a potato. This new game is barely an upgrade to the original

I'm going to guess they'll add it in later. It sounds like an issue of time.

Is anyone able to confirm how well the game runs at present time? "above 10 fps" is probably a bit of an exaggeration, but does that mean it's running at 30?

60fps, but drops below it on certain stages is what I’ve heard.

Most of the game runs on a decent framerate. The only time I see the framerate drop to where it affects the gameplay is the New Rise District stage (the one set in the building under construction) when there are 4 players present. And this is a game where the framerate is very important to it being playable due to its insanely fast pace. 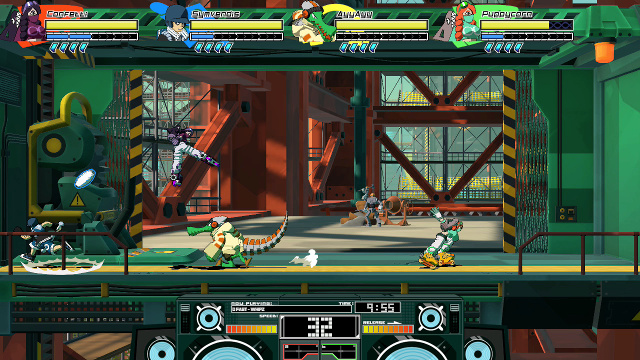 The demo runs smoothly. Not sure if I'm sold on the concept of the game yet though.

DOOM Eternal executive producer says the game is coming to Switch 'a bit later' than other versions, no date announced
Jan 21, 18:05 by giant_reggie
Netflix says The Witcher is on-track to be their biggest first season ever, reaching 76 million households in the first 4 weeks
Jan 21, 17:30 by fylo
Square Enix Collective is making a Switch announcement this week
Jan 21, 17:00 by drew ciccotelli
DOOM Eternal's director compares the game's difficulty settings to Mario Kart
Jan 21, 16:55 by drew ciccotelli
DOOM Eternal director explains why the 2016 game's mechanics weren't working for this sequel
Jan 21, 16:40 by drew ciccotelli
Sakurai reveals how many Playstation titles he played in 2019
Jan 21, 16:18 by anubis