17 and up for the Switch version
by rawmeatcowboy
15 July 2019
GoNintendoGN Version 5.0 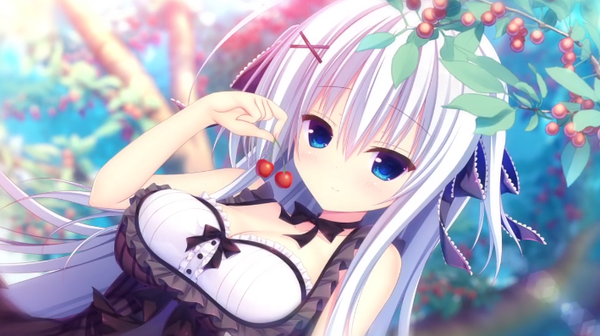 Nintendo has been the talk of the town with game censorship lately, as Nintendo has made it very clear that they won't be stepping in to ask developers/publishers to censor content on their platforms. They'll leave the content monitoring to game rating organizations, as Nintendo believes those organizations will do their job and rate games appropriately. Nintendo also has said that they provide parental controls as another layer of protection for parents who want to block content from their kids.

The latest example of Nintendo's hands-off approach is Raspberry Cube in Japan. The PS4 version of the game has been rated CERO C, while the Switch version is rated CERO D, which is for those aged 17 and up. The Switch version received a higher rating due to the inclusion of uncensored scenes.