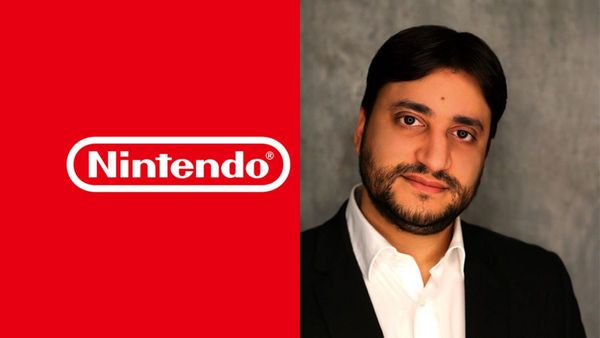 Nintendo fans in Russia aren't happy with how things are in the region, and it's been like that for quite some time. Those fans recently started a petition to try and get some changes made, which caught on and started to spread pretty far. Some of the complaints fans raise in that petition have now been directly addressed in a new interview with Yasha Haddaji, Nintendo of Russia's general manager.

- prices are set by Nintendo of Europe, and they were the one to choose the exchange rate
- lower prices are expected by the year's end
- there will be more Nintendo events held, including participation in Level Up Days
- Smash Bros and Splatoon 2 tournaments will organized, and new games will be demoed at the event
- the list of target languages is decided at the early state of the development, and some get cut later on
- third party studios decide themselves whether to localize the game or not
- Pokemon Company chose China over Russia for localization as it's more profitable

While I can see why he'd provide these reasons as an attempt to calm people down, it's not going to work. Most of it comes across as "This is how it's going to be" with a side of deflection of blame, even if they might not actually be his fault.

I honestly can't tell how much of it is Haddaji's fault and how much of it is because he's the scapegoat of the system. However, someone like him should have some say in his region, and if, say, the price hike was decided by Nintendo of Europe, he should either say he plans to talk with them or offer a detailed explanation on why they're higher.

I can actually believe him. In Canada even though we have a "Nintendo of Canada", all the big decisions are made at NoA and the Canadian division basically just reports to them and oversees the everyday operations in Canada. I believe I read that in one interview with the head of Nintendo of Canada.