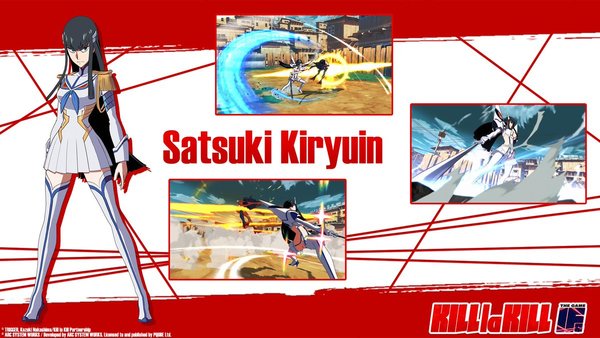 Time to learn a bit more about the characters of Kill la Kill the Game: IF. First up is a profile for Satsuki.

Satsuki is the president of Honnoji Academy's student council, ruling over both the academy and surrounding area with an iron fist! Armed with her kamui, Junketsu, she and Ryuko engage in many explosive battles during the anime. In the game, she's the protagonist of the story! 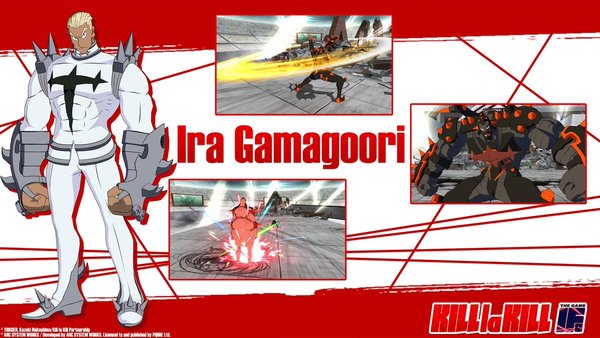 Following that, PQube released a profile for Ira as well.

The towering and booming Ira Gamagoori is a member of Satsuki's Elite Four, and leader of the disciplinary committee. Dishing out justice with his Scourge Regalia Goku uniform, Gamagoori is not to be taken lightly. His oddly masochistic side does make him less scary, though.