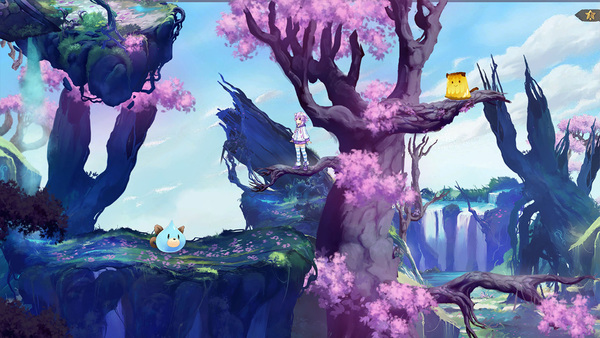 Super Neptunia RPG has gotten a considerable update. We don't know the version number, but we do have details on what the update includes. Check out the full patch notes below.