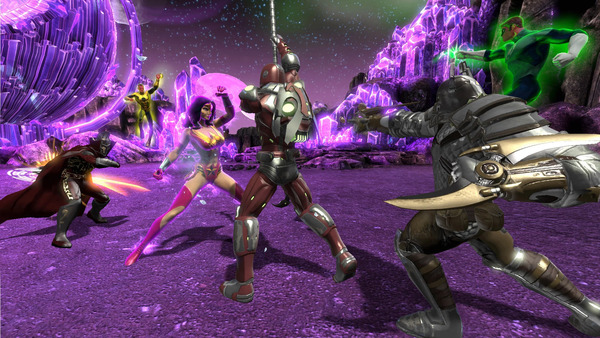 Daybreak, the devs behind DC Universe Online, have been very upfront about the lack of cross-play in the Switch version since day one. They let everyone know right off the bat that cross-play wouldn't be included, as they didn't want Switch players to be steamrolled by veteran players right out of the gate. Does that mean we shouldn't ever expect cross-play? While the team hasn't committed to anything, they did say that they'll explore possible cross-play options "in the future."