The Witcher showrunner explains just what content the show is adapting 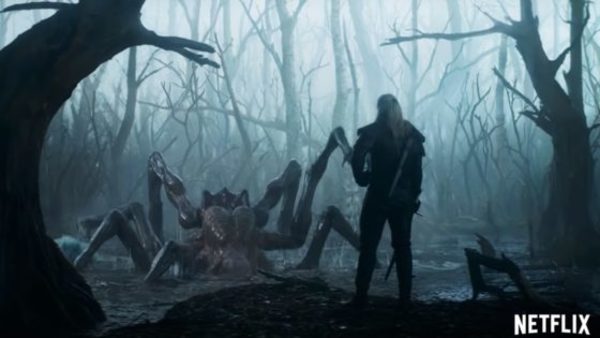 The people involved with The Witcher on Netflix have made it very clear that they're not adapting the game series, but instead, the books themselves. Wondering which books are involved with the first season's journey? Showrunner Lauren S. Hissrich explained in an interview with ComicBook.com.

"Well, The Last Wish was the first book I read. You know how with anything it is the first time that you experience the world, you fall in love with it in a totally different way. I love all of the books, but that was really my entrance into the world. So yeah, I drew a lot from it, mostly because I really think that, and forgive me if I said this in the panel, the panel is huge blur that I'm not absolutely sure about. It really is world building in The Last Wish that I found to be the most important thing.

When I first started talking to Netflix about the show, and I think everyone assumed that we would start with The Saga, because that's sort of the most serialized storytelling, and would lend itself to imaging. I said, "But you can't do that without setting up the world first." That was really, I guess that was a big challenge too, where to get, you know?"