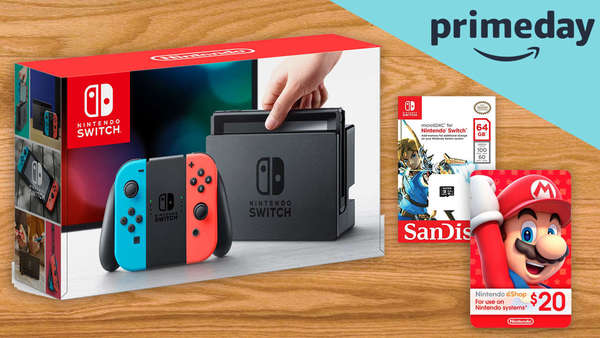 What item did Amazon Prime day shoppers most want a deal on? In the US, UK, and Australia, everyone was looking for a Switch. The Switch topped the most-searched list in all three regions. Unfortunately, as there weren't really any major Prime Day deals on the Switch itself, the console didn't make the top 10 sold in those regions. Check out the full report below. 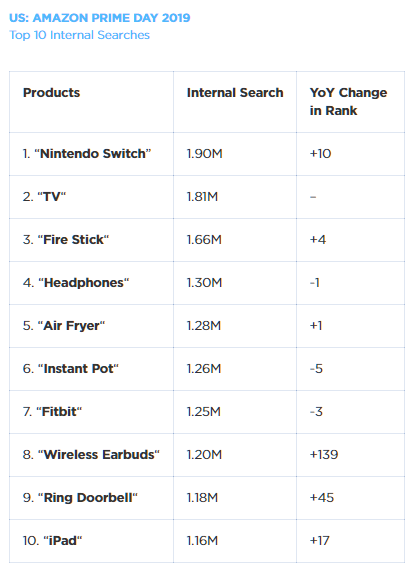 Top searches during Prime Day 2019 mimicked top searches on Amazon during the 2018 holiday season. The Nintendo Switch was the most searched product, dethroning the still popular Instant Pot. 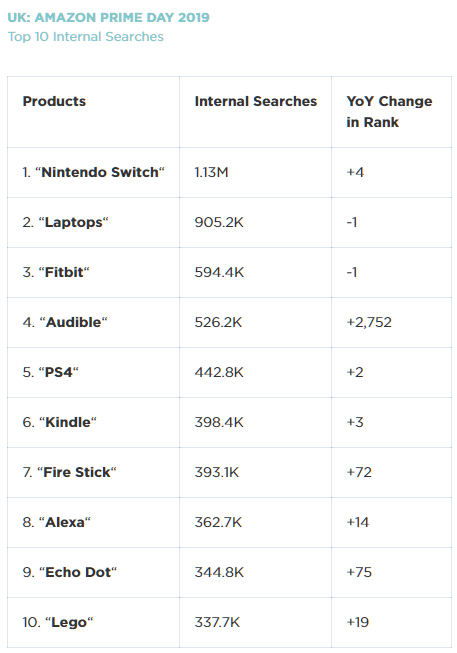 The Nintendo Switch was also the most searched product in the UK, followed by peak-period favorites, like laptops and Fitbits. 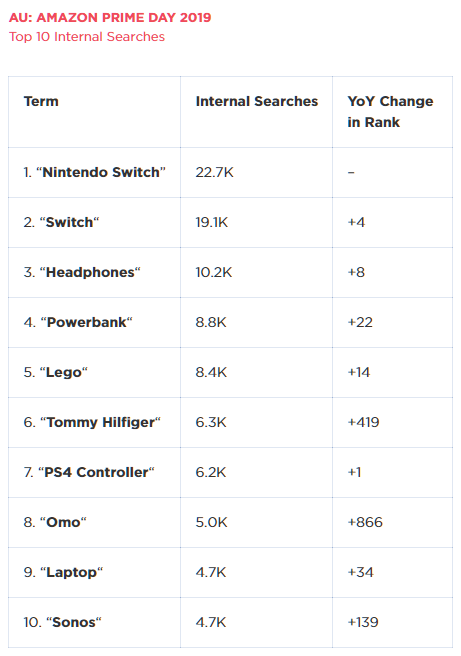 Gaming and tech-dominated searches, with the Nintendo Switch, once again topped Australia’s list. 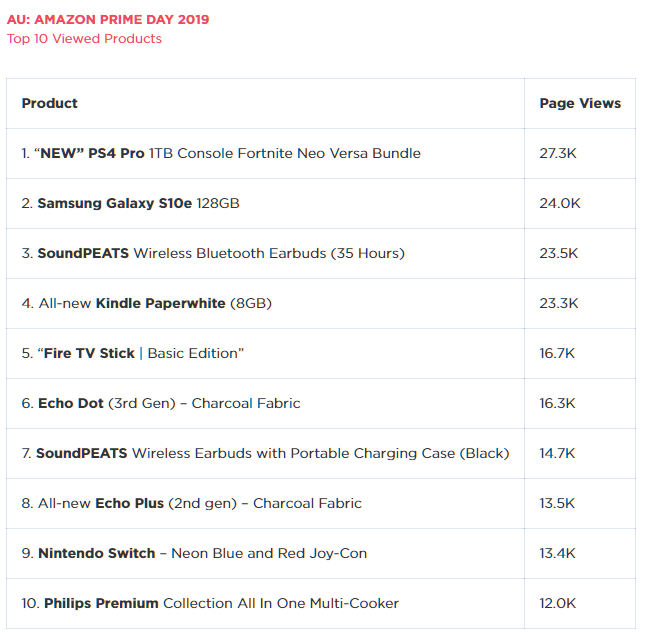 Australia’s top purchased products on their local site largely differed to other markets, with household items, like paper towels, dishwasher tablets, and nappies dominating the top 10. Even with the highest viewed products, Amazon Australia also saw a different mix in product demand.

Out of all the things you can buy, Switch was highest search. That's super awesome! I wonder if some people didn't buy because they're holding out for the lite or revision.

Fire stick is number 3, and I have no idea what it is... I'm picturing one of those long lighters you use for a barbecue.