Stepping out from the shadows
22 July, 2019 by rawmeatcowboy | Comments: 1 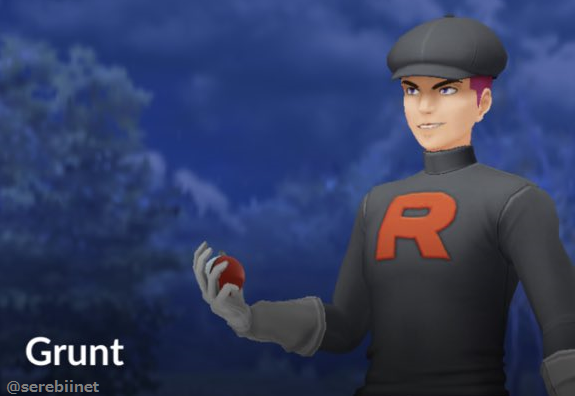 Thanks to datamining and other teases along the way, we already knew this content was coming. The exciting news is that it's now available. Team GO Rocket and Shadow Pokemon have been officially added to Pokemon GO, and you can get in on the action right now.

While playing, you might notice a dark grey PokeStop. This indicates that visiting the location will kick off a battle with a Team GO Rocket grunt. Beat them, and then you'll be able to capture the Shadow Pokémon they used, which will have the move Frustration. After the battle, you'll be able to purify the Pokémon by spending Stardust and Candy. Once purified, the Pokemon will lose Frustration and gain Return.

This callback to Colosseum and XD is almost cruel considering we still haven't gotten a follow-up to those games.