Koji Igarashi shares a very interesting rule the dev team had to follow when creating Bloodstained: Ritual of the Night's bosses

Talk about a tough boss!
by rawmeatcowboy
23 July 2019
GoNintendoGN Version 5.0 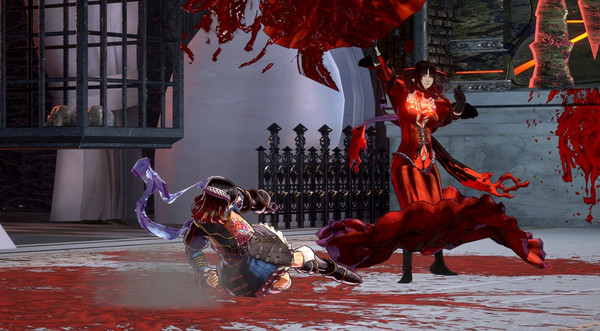 In an interview with Gamasutra, Bloodstained: Ritual of the Night creator Koji Igarashi was asked about the guidelines that were followed when developing the game. Turns out he only had one strict rule that his team had to follow when coming up with boss ideas.

I wouldn't call it a design guideline but Bloodstained does follow a strict rule that I always make the team [adhere] to.

That is...the developer who creates the boss must beat their own boss without taking a hit and only using a dagger! (We almost didn't make it...)

We make sure that it's possible to beat a boss without taking a hit regardless of the difficulty and by doing so, we reduce the number of unfair enemy attacks. Removing the "unfairness" allows players to think about what they could have done to avoid a Game Over. It makes them want to challenge the boss again using a different method. It's a golden rule we follow in our games. (Honestly, don’t ask us to complete this challenge more than once though...)