Well that settles that
by rawmeatcowboy
27 July 2019
GoNintendoGN Version 5.0 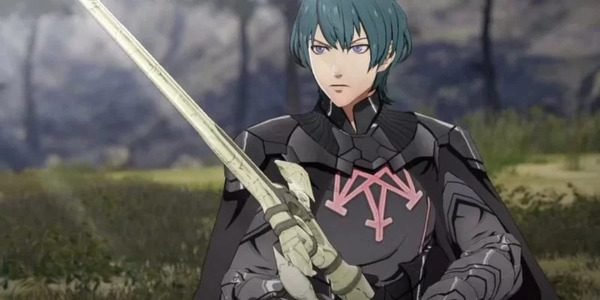 The removal of Chris Niosi from Fire Emblem Heroes has been the talk of the town all week. If you need to get caught up on the situation, you can get a recap here and here.

Niosi's voice credit was removed from Fire Emblem Heroes, in which he voiced Byleth. Soon after that, we saw that Byleth was being voiced by a new actor in the most recent trailer. This whole situation started on Tuesday of this week, and now we have a comment from Nintendo of America on the matter.

“After assessing the situation, we decided to re-record the character’s voiceovers in Fire Emblem: Three Houses and Fire Emblem Heroes with another actor. The new voiceovers will be included in a future patch.”

As many fans suspected, Nintendo is going to remove/replace Niosi in Fire Emblem: Three Houses as well. We'll be sure to let you know when the patch is released.

Thank you to Nintendo of America for the comment.