This comment will haunt Masuda for a long time
by rawmeatcowboy
28 July 2019
GoNintendoGN Version 5.0 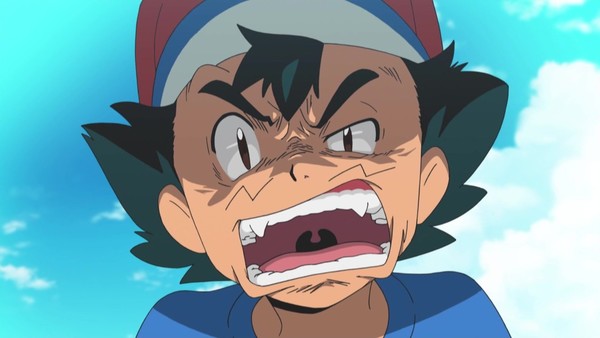 All the way back in March 2011, Nintendo Power featured an interview with Game Freak's Junichi Masuda. There's one snippet in the interview that has resurfaced this week, and it's Masuda's comment that is making the blood of some fans boil.

Nintendo Power: And you don’t ever think, “let’s make our lives easier by cutting the least popular Pokemon out of the franchise”?

Junichi Masuda: [Laughs] I think one of the joys of Pokemon is being able to use your favorite Pokemon from the Blue and Red versions all the way through to the newest iterations. So no, I don’t think we can do that.

Obviously the comment hasn't aged well, and fans are not happy to be reminded of Masuda's previous stance. Obviously things have changed since then, and there are a lot more Pokemon as well. Are you among the fans that thinks something had to give at one point, or do you feel the decision to limit Pokemon wasn't the right one?