Pokemon the Movie: Mewtwo Strikes Back EVOLUTION's director was afraid the movie would flop 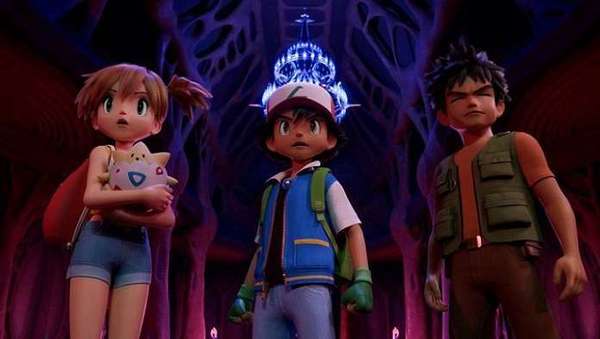 Kunihiko Yuyama is the director of Pokemon the Movie: Mewtwo Strikes Back EVOLUTION, which has already released in Japan, and will be making its way to the rest of the world a bit later. In an interview with Comicbook.com, Yuyama reveals that he was actually quite worried about this movie.

"So this is actually one of over 20 Pokemon films. However, this is first time we have done full 3D computer generated animation. And so even though we've done over 20 Pokemon movies, it feels like this is the first time. And I was so worried that this was just going to be a flop and that people weren't going to like it.”

It's certainly fair to say that the movie has had a mixed reaction in the visual department, but I don't think there was ever a real chance of it flopping.