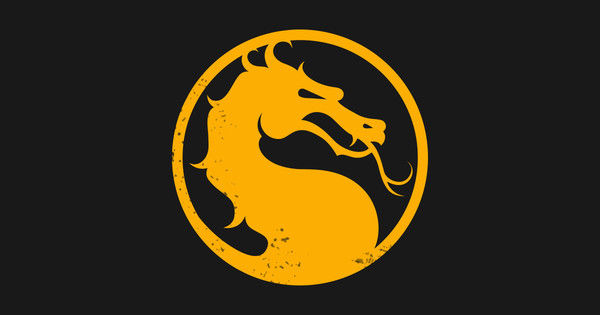 During the course of this week, we've heard a lot more on the upcoming Mortal Kombat movie from its writer, Greg Russo. We know the movie is going to be rated R, will include familiar faces, and will feature some fatalities ripped right from the games. In the latest interview with Comicbook.com, Russo discusses the overall tone of the film.

"We wanted to be somewhat truthful with the tone of the game. So if you played the games, there are real stakes, there's real emotion behind what the characters are going through but at the same time, it's really fun. I mean Mortal Kombat's always been very tongue-in-cheek in how it approaches whether it's kind of over the top violence or just kind of some of the insane story ideas that they come up with. I mean there's always been this kind of fun nature to it.

We looked at the games and then we also were looking at some film comps to compare our tone to, and I think things like Deadpool popped up and we're like, we really like the tone of that. You know, it's got some great humor in there, but if you kind of take the humor out of it, it's got real characters, like really emotional stakes behind what the characters are going through. So that was something that we looked at for the tone of this. It'll be fun, but it'll also be obviously real stakes, real characters, real emotion."

A little bit later in the interview, Russo mentions that this new Mortal Kombat movie isn't going to rehash what the previous films did.

“And the mission statement for the new film has always been, we don't want to repeat what you've already seen. That doesn't really appeal to anybody, I don't think. And they already have those films. So at the same time we wanted to tell a new story that's going to be exciting, but that's gonna be faithful to the lore and the games that everybody knows and loves. So the mission statement was really just bring your passion to the project and let's figure out what the best story is for a new film adaptation that feels fresh and at the same time pays respect to the game.”

It sounds like he understands the tone better than some fans do.