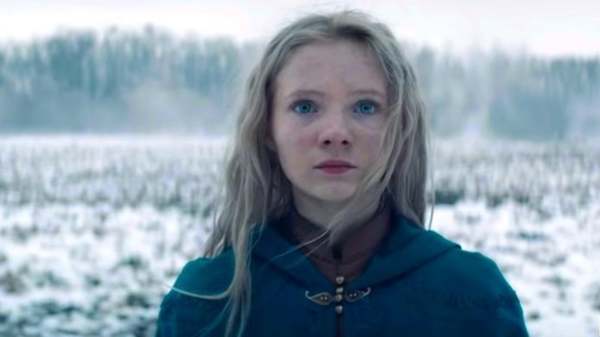 Netflix is pumping up their adaptation of The Witcher as the next big thing, which means that the show's cast is doing a ton of interviews to promote the series. That includes Freya Allan, who is playing the role of Ciri. In an interview, Allan discussed what she found to be the most surprising part of the series has been so far.

"I think what surprised me, I'm just trying to think, what did surprise me... I think I really admired the way it had been written, because you know there isn't that kind of, he's the baddy, he's the goodie, we support the goodie. Do you know what I mean? Which is like the typical thing which happened. I don't think it's the case with this. I think there are parts of the characters you love and parts of them that you hate. And your constantly changing your mind as to who you want to support. Who is bad, who is good, and then you realize no one is bad or good everyone has their intentions and thinks what they're doing is right. I think that's a massive thing in the world. So I think that's brilliant and surprising thing I have discovered because I have seen a lot of that kind of there's the bad guy, there's the good guy, so I think that's really refreshing."