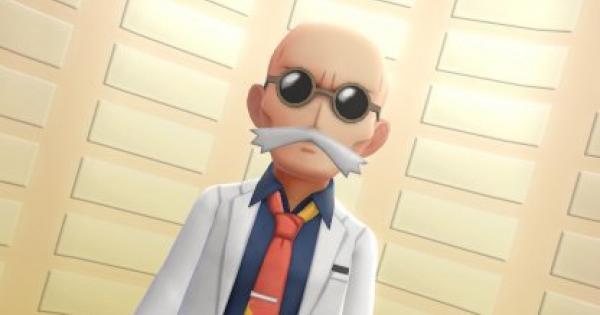 The Pokemon Co. wants to make sure they keep all Pokemon TCG tournaments fair and square, which is why they've decided to ban a new card that just appeared as part of the Unified Minds set.

Attention all Pokemon TCG Trainers! Due to potential issues it may cause at multilingual tournaments, the newly released Supporter card Blaine’s Quiz Show will not be legal for play at the 2019 Pokémon World Championships in both official competitive play and side events.

Makes perfect sense to take the Blaine's Quiz Show card out of rotation for the event. With people from all over the world attending, language differences would make using the card correctly quite difficulty. It's best to avoid the potential mess and leave the card out of action.