RUMOR - Analogue might be working on a Game Boy clone 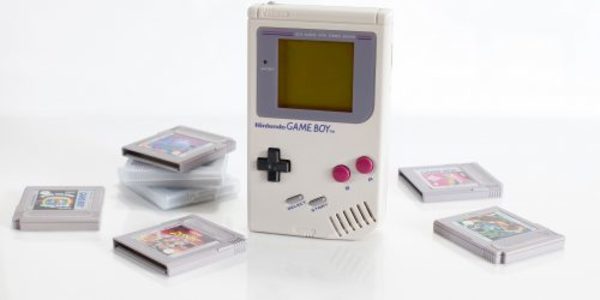 Analogue has released a number of platforms over the years that aim to give classic game fans a new way to play their favorite titles. There are options out there for the NES and SNES, and now it seems like the company might be targeting the Game Boy.

Analogue recently filed a trademark for the Analogue Pocket, which is obviously going to cater to portable games. With previous Analogue systems containing nods in their names to Nintendo platforms, the Analogue Pocket just makes sense alongside the Game Boy Pocket.

Nothing is official right now, but hopefully Analogue will share some details on what the Analogue Pocket if in the near future.

I'd like to hope it'd be like the Game Boy Color in that it can do GB, SGB and GBC games with their colours. GBA would be good too, but I think that one should be separate cause of the different screen ratio.

Honestly, I prefer using aftermarket screens and cases to refurb old systems. Really want to make a nice aluminum GBC with backlight and rechargeable battery. ::P But this is nice for those folks that don't want to get into that.

I started to get excited for this, but I realized I have several actual Nintendo Game Boys that still work and can play my Game Boy games with light and color.

But it does make me crave a Game Boy Classic from Nintendo. The Analogue version of the Game Boy will probably work wonderfully, but it won't have that iconic design.