The Witcher showrunner discusses the fan influence on the show 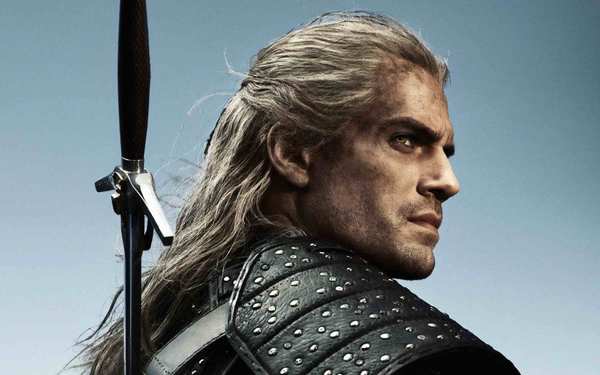 Lauren S. Hissrich is the showrunner for Netflix's upcoming adaptation of The Witcher, and she's been hard at work making sure she delivers the best adaptation of the series yet. How does she go about doing that? Her insight comes from the writing team and their knowledge of the series, as well as fan input.

"I think you come into a show, and certainly when I came in and I met with the writers on the first day, I had ways that I wanted to tell the stories. Much like you do with a writer's room, which is there's nine of us in there, and my way isn't always going to be the best way, and the sooner that I learn that the easiest it is to do my job.

There are definitely times where on Twitter people would point things out to me that I would say like, 'Oh. Hmm, I hadn't thought of it that way,' and I would bring it back into the writer's room, and it's about not story driving itself, but to make sure that we were looking at all the different perspectives. I guess that's the best way to put it."

Obviously there are trolls on Twitter. There's also a lot of people who just really care and [want] their opinions to get across, and that's why I always chose to delve in and talk to people. If you were rude, if you were an asshole, then I would not talk to you, but if you just were concerned that I was going to mess up what you loved, hopefully I could be some reassurance for that."